You can find out more about our research highlights through our latest news, 'Spotlight on Research' series, and recent publications.

Coronavirus (COVID-19) Research at the School

Economy and Society
Transformations and Justice

Don't panic about the birth of Baby 8 Billion. Before he's 65 our numbers will be in reverse We should not be alarmed at the rise in global population; it's inequality, greed and waste that are the real problems of our age, writes Professor Danny Dorling, Halford Mackinder Professor of Geography and author of Population 10 Billion in an opinion piece for The Guardian.
18/11/22 18 November 2022 - 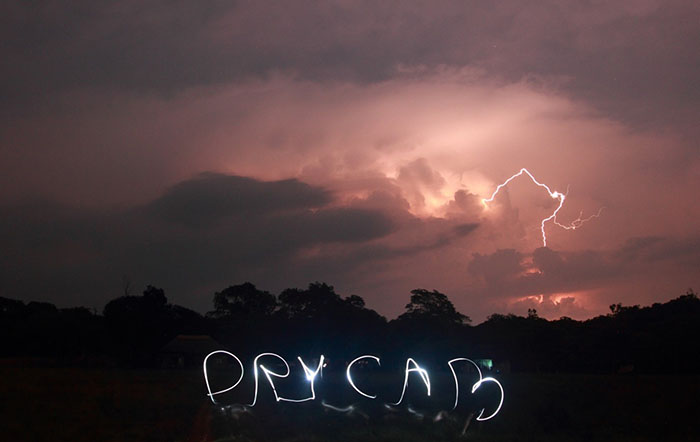 read more + SoGE research in North-west Zambia: DRYCAB Project Climate change is expected to impose a considerable burden on the southern African region as it is one of two land-based areas of the planet where large-scale drying is projected to occur in future decades. A lot of the early summer drying is expected to result from the late onset of the rains after the six month long dry season. However much of what we know depends entirely on models rather than observations. In an effort to sharpen our understanding, a team from Oxford joined up with the Zambian Met Department from August to November 2022 to compile a comprehensive dataset on the onset of the rainy season as part of the NERC funded DRYCAB project.
17/11/22 17 November 2022 - read more + Can the world feed 8bn people sustainably? Dr Tara Garnett, of Oxford University's Environmental Change Institute, explores the dietary changes needed to feed 8 billion people sustainably. She argues that widespread dietary change cannot be achieved by focusing on individuals. 'Stop blaming the individual is one point I would make. There is a much greater role for government leadership and the food industry to play.'
15/11/22 15 November 2022 - 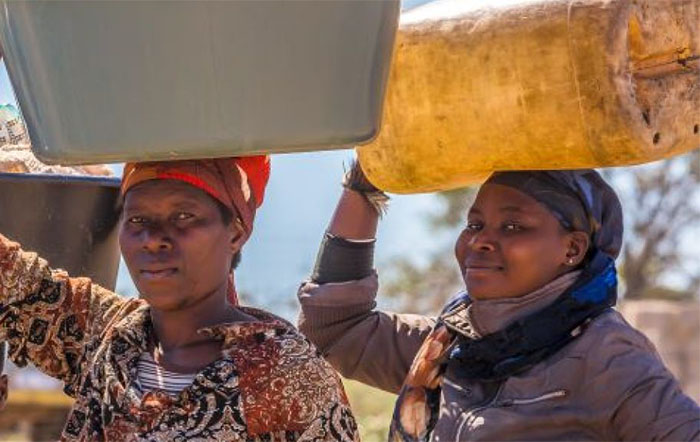 In addition to world leading education and research in the School, we host three internationally recognised research centres and lead cross-university initiatives and collaborative networks.