Danny Dorling joined the School of Geography and the Environment in September 2013 to take up the Halford Mackinder Professorship in Geography. He was previously a professor of Geography at the University of Sheffield. He has also worked in Newcastle, Bristol, Leeds and New Zealand, went to university in Newcastle upon Tyne, and to school in Oxford.

Much of Danny's work is available open access (see www.dannydorling.org). With a group of colleagues he helped create the website www.worldmapper.org which shows who has most and least in the world. His work concerns issues of housing, health, employment, education, wealth and poverty. His recent books include, co-authored texts: The Atlas of the Real World: Mapping the way we live; Bankrupt Britain: An atlas of social change; Rule Britannia: Brexit and the end of empire; and Finntopia: what we can learn from the world's happiest country.

Sole authored books include, So you think you know about Britain and Fair Play, both in 2011; in 2012 The No-nonsense Guide to Equality, The Visualization of Social Spatial Structure and The Population of the UK; Unequal Health, The 32 Stops and Population Ten Billion in 2013; All That is Solid in 2014; and Injustice: Why social inequalities persist revised in 2015. In 2016 with Bethan Thomas he authored People and Places: A 21st century atlas of the UK, A Better Politics: How government can make us happier and with Carl Lee: Geography: ideas in profile. In 2017 with Dimitris Ballas and Ben Hennig he produced The Human Atlas of Europe and also wrote the sole authored book The Equality Effect: Improving life for everyone. In 2018 he edited Peak Inequality: Britain's ticking time bomb. In 2020 he published Slowdown: the end of the great acceleration - and why it's good for the planet, the economy, and our lives.

Before a career in academia Danny was employed as a play-worker in children's play-schemes and in pre-school education where the underlying rationale was that playing is learning for living. He tries not to forget this. He is an Academician of the Academy of the Learned Societies in the Social Sciences, a former Honorary President of the Society of Cartographers and a current patron of Roadpeace, the national charity for road crash victims.

More of Danny's papers can be found here: http://www.dannydorling.org 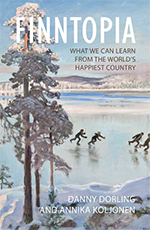 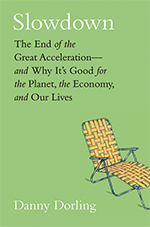 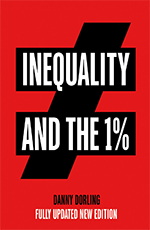 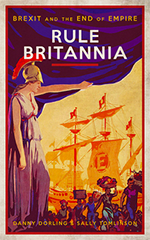 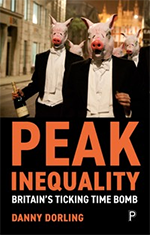 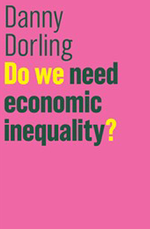 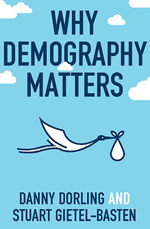 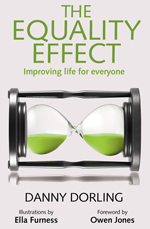 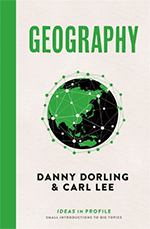 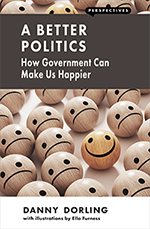 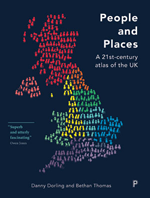 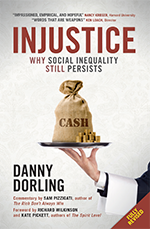