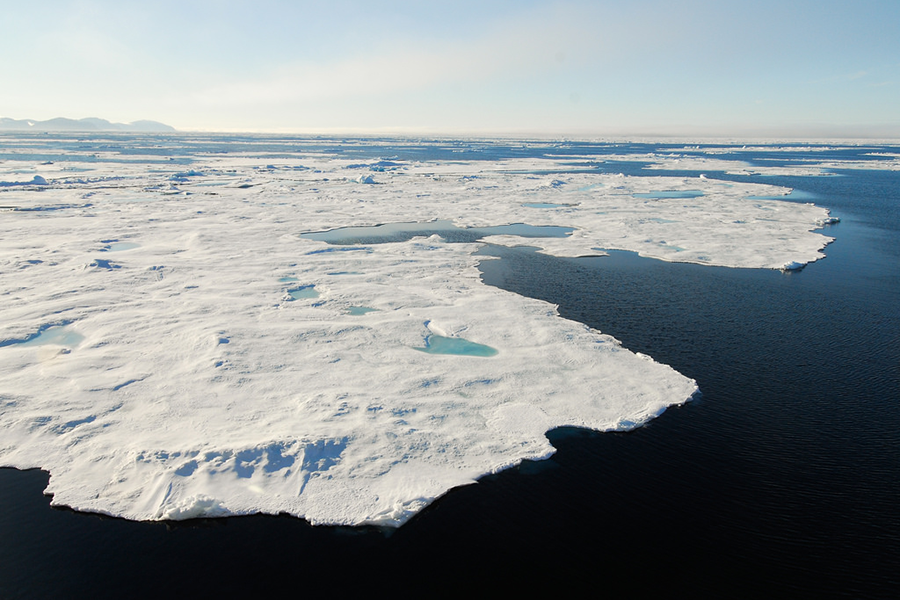 The impacts of the rapid melting of sea ice on arctic biota requires a new scientific framework, if we are to have a chance of protecting plant and animal ecosystems, says says Oxford scientist.

Writing in the Royal Society's Biology Letters, Dr Marc Macias-Fauria leads the call for a new 'crisis discipline', saying that scientific research is not moving at the same rapid pace of warming and melting ice at the North Pole.

"Nowhere on Earth are the effects of climate change more extreme than in the Arctic, where temperature is rising at twice the rest of the planet and sea ice is disappearing much faster than expected, even by the most pessimistic predictions," explains Dr Macias-Fauria.

Sea ice exerts effects on virtually all components of the ecosystems in the Arctic. The "Beast from the East" was one such metrological impact of extreme arctic warming; however there is a dearth of information on the impacts on life - on flora and fauna - in the region in response to the shrinking of sea ice in the Arctic.

The new paper, entitled Effects of sea ice on Arctic biota, provides a new framework for understanding the ways in which sea ice affects Arctic organisms and ecosystems; from life in the oceans to life on land, and from micro-organisms to large animals such as whales and polar bears.

"Our paper concludes by highlighting that the study of the responses of Arctic life to sea ice can be considered a crisis discipline, due to the urgency posed by the current extreme pace of environmental change in the region. Understanding the ways in which sea ice decline influences Arctic biota is the only way to provide humankind with the knowledge to manage the present and anticipate future scenarios."

Dr Macias-Fauria's call to action opens a special edition of Biology Letters that he has edited with Professor Eric Post at UC Davis, collating the latest research on the effects of artic warming and ice melting on arctic ecosystems. The special edition includes 16 peer-reviewed papers, constituting the most up-to-date source of information on what is currently known about the influence of sea ice decline on Arctic life.

The core messages from the paper include: